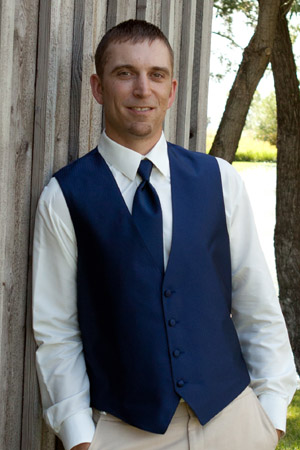 Dallas Fischer is a native Montanan and was born and raised on a Montana cattle ranch in Harlowton, Montana. Dallas received his bachelor's degree from Montana State University through a full ride academic scholarship. Dallas pursued a triple major when entering college for the first three years and then decided to enter the workforce with a single degree to get his business career started. Dallas graduated with highest honors with a major in Computer Science, minor in Mathematics and was only a few classes short of having a Secondary Education degree.

The first main job for Dallas as with many people was working for his dad in construction. Fischer & Son's Construction was a small operation consisting of 3 or 4 employees. Fischer & Son's Construction built anything and everything mainly around Harlowton, MT, but also stretched out a couple hundred miles at times when asked to do a project. Working with his father started the learning process for two great fundamental skills above and beyond normal construction work. Number one was how to interact with customers, stay in communication and work to achieve their satisfaction. The job is not done until they are happy with the work performed. The second involved overall business management and project management. Construction businesses have to be some of the most organized companies and must maintain being versatile as you continually make adjustments for sub-contractor schedules and more often what Mother Nature decides to throw at you on a given day.

Upon graduation Dallas was one of the most highly recruited students in the Computer Science department. Dallas was honored as being a Micron Scholar for his excellence in academics and leadership. Dallas was flown to a number of cities to interview with large corporations looking to gain his employment. "Probably the most intriguing interview was for Lockheed Martin in Colorado. I believe any time you are being interviewed for a top secret project is thrilling and nerve-racking at the same time," states Mr. Fischer. But all the large corporations and offered salaries couldn't match one thing...Dallas loves Montana and the people living in the state.

Dallas started his full-time career in 2004 for a small 9 employee company called Techlusion Corporation dba Dobeck Performance as a Software Engineer. Dallas accepted the job as it allowed him to stay in Bozeman, MT and also combine his personal hobby of riding motorsports into his field of computer programming. Dallas flourished at the company and when his tenure came to an end at Dobeck Performance he finished as the head executive for the company and grew the company to around 30 employees. Dallas restructured every department of the company from Operations to Sales to Marketing to Accounting and so forth. Working for the small business allowed Dallas to fully develop a large number of business skills beyond just computer programming. "My most successful accomplishment beyond sales growth and corporate development was the implementation of an internship program which brought the strength of the company to where it was in early 2017. I trained and helped educate over 20 Montana State students in their field of study to get a better perspective of applying a college degree to the operations of a small business."

Today Dallas still lives in Bozeman, MT with his wife Shilo. Dallas runs the area adult basketball league called Bozeman Basketball Leagues which involves over 300 men and women in the area. Dallas loves the mountains, still actively rides atvs, utvs, snowmobiles, and motorcycles, but also enjoys other activities such as golf, competitive cornhole and playing board games. Dallas still finds the time to go home to the ranch and work cattle along with helping to put on the Fischer Red Angus annual bull sale in March. 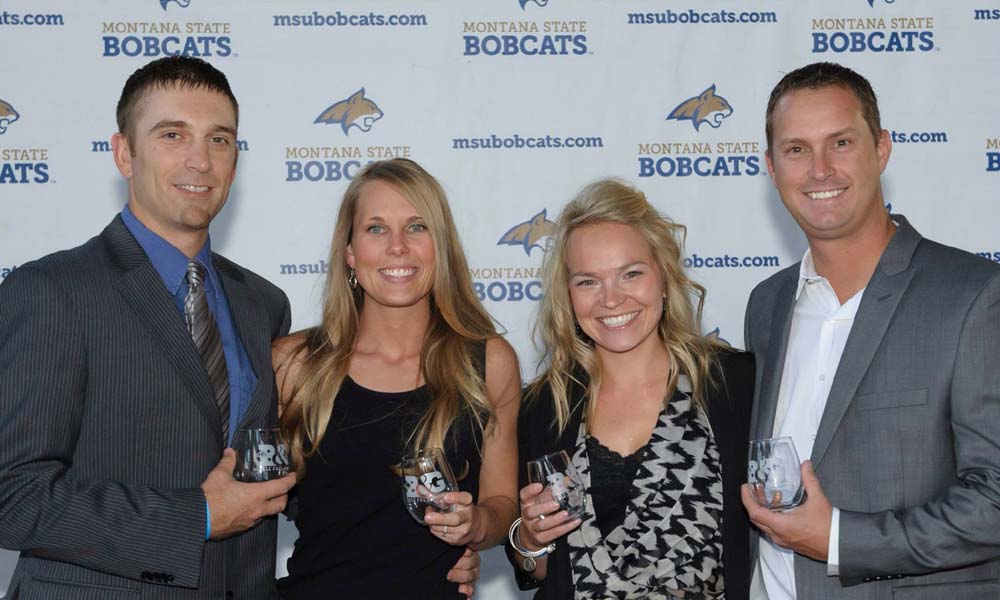 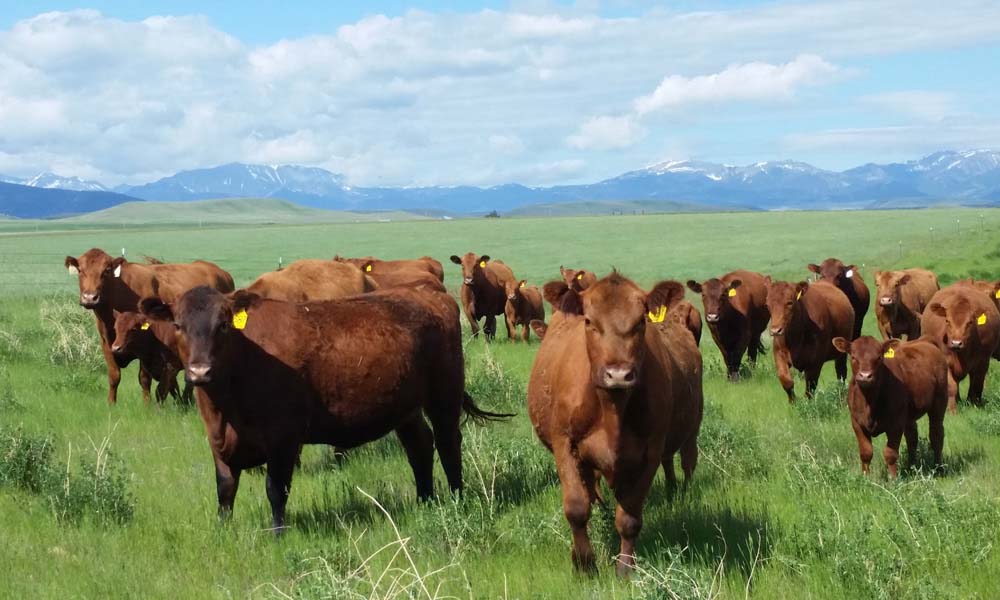 Dallas helps out on the family Red Angus Ranch. 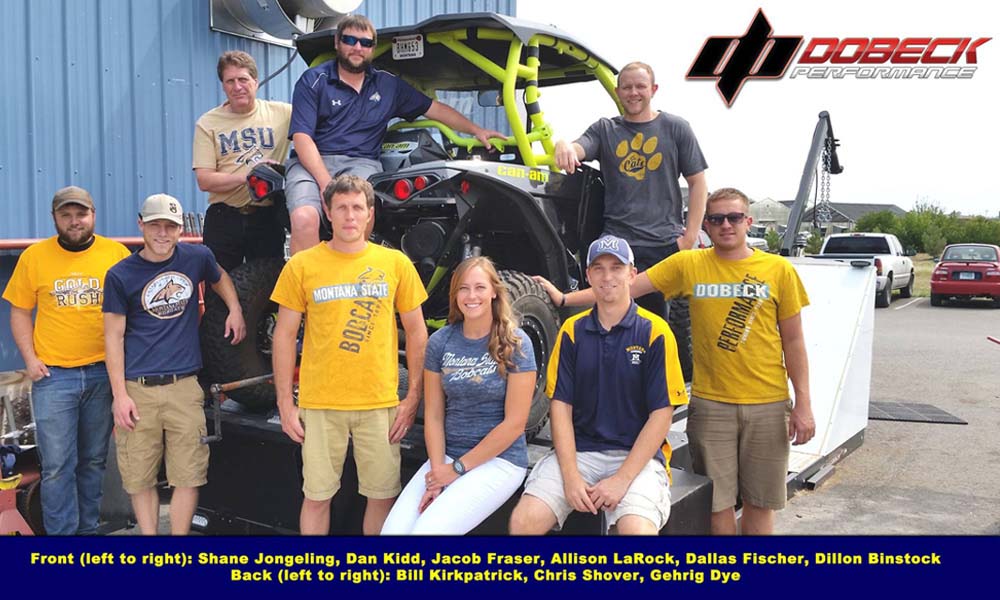 Dallas doubled the size of Dobeck Performance as a head executive.

Dallas adventures everywhere in the world.